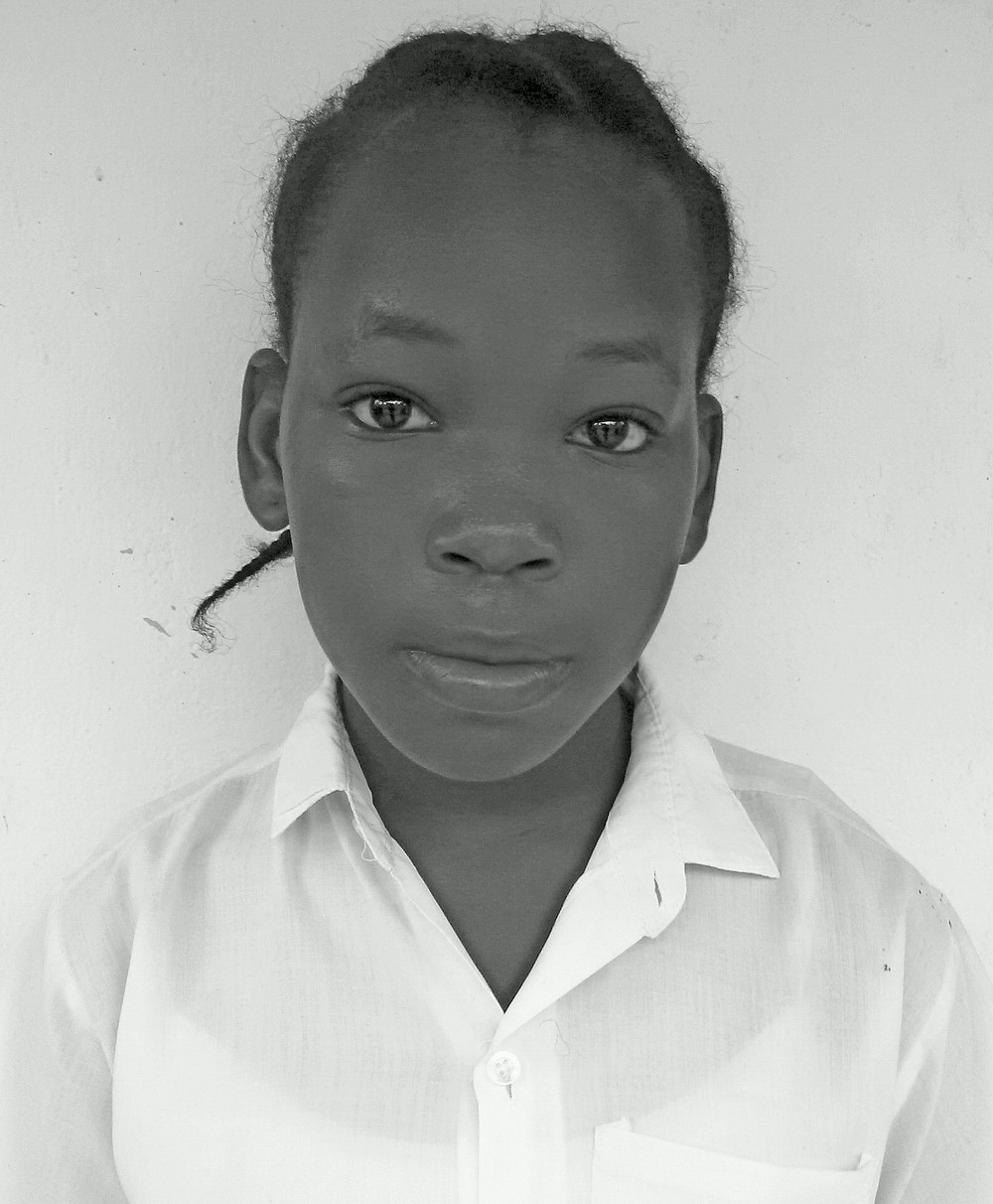 Ciara Jol   Posted on 2 years ago

Emmanuel Chesco   Posted on 2 years ago

Reasons to why i support girl's education.

Educated women have a greater chance of escaping poverty, leading healthier and more productive lives, and raising the standard of living for their children, families, and communities.

It also benefits nations as a whole: Increasing the share of women with a secondary education by 1 percent boosts annual per capita income growth by 0.3 percent, according to the World Bank. That’s significant, since per capita income gains in developing countries seldom exceed 3 percent a year.

In subsistence farming communities, educated farmers are also more efficient and their farms more productive, which leads to increased crop yields and declines in malnutrition, according to the UN World Food Program.
Quality of life

The UN Human Poverty Index measures and ranks 186 countries using adult literacy rates, probability of living to age 40, access to clean drinking water, and number of underweight children. The lower the number, the better the quality of life.
= Afghanistan: No. 175
= Pakistan: No. 148
= Tajikistan: No. 125
= USA: No. 3
Source: UNDP
4. REDUCE CHILD MARRIAGE

Child marriage – in some cases involving girls as young as 6 or 8 – almost always results in the end of a girl’s schooling. The result is illiterate or barely literate young mothers without adequate tools to build healthy, educated families. On average, for every year a girl stays in school past fifth grade, her marriage is delayed a year.

Educated girls typically marry later, when they are better able to bear and care for their children.

Taking that a step further, let’s say the literate woman had three children and made sure they were educated. If they in turn had 3 children each, grandma would have nine grandchildren. Carry that one more generation and she’d have 27 great-grandchildren.

In developing countries like Pakistan, Afghanistan, and Tajikistan, the explosion of people drawing on finite resources reduces the standard of living for everyone.
Population growth

Educated women “learn what their children need to stay healthy and how to secure necessary support for their children,” including health care, better nutrition and sanitation, according to the book, “What Works In Girls’ Education,” published by the Council on Foreign Affairs.

Educated females also channel more of their resources to the health of their children than men.

Educated women are more likely to participate in political discussions, meetings, and decision-making, which in turn promotes a more representative, effective government. As more women are educated and approach parity with men, research shows “governments and other institutions function better and with less corruption,” according to “What Works In Girls’ Education.” Women with leadership skills are also a major factor in sparking economic and social change.
8. REDUCE DOMESTIC & SEXUAL VIOLENCE

Educated girls and women are less likely to be victims of domestic and sexual violence or to tolerate it in their families. Conversely, “In poor areas where women are isolated within their communities, have little education and cannot earn much, girls are often regarded as an economic burden and women and girls sometimes suffer deliberate neglect or outright harm,” according to the Council on Foreign Relations.
9. INCREASE NUMBERS OF EDUCATED CHILDREN

Educated women more likely to insist on education for their own children, especially their daughters. Their children study as much as two hours more each day than children of illiterate mothers and stay in school longer.
10. REDUCE SUPPORT FOR MILITANCY

As noted last week on this blog, this is important for many reasons, not least of which is that young men and boys recruited by extremist groups are required to get their mother’s’ blessings before joining such an organization, or going on a suicide mission, the researcher noted. So, girls who are educated – especially who complete secondary school – grow up to be mothers who are less likely to give their sons permission to pursue violent solutions.

Six out of 10 of the world’s poorest people are female, according to the UN. Giving girls and women tools to fight their way out of poverty begins with education.

CAI works with local communities to create sustainable, community-driven education, especially for girls, in isolated mountain regions of Pakistan, Afghanistan, and Tajikistan. In many cases, these girls are the first in their villages to attend school and will be role models for generations to come. They need your support.

QUOTE: You can drop bombs, send in troops, build roads, put in electricity, or hand out condoms, but unless the girls are educated, a society will not change. – Greg Mortenson

Emmanuel Chesco   Posted on 2 years ago

Other Subjects to Discuss