Commented on Salome Massawe's Post in Sports And Games Discussions 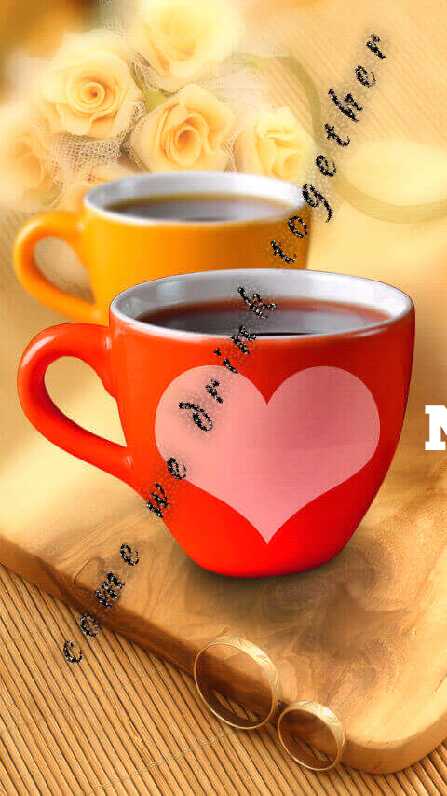 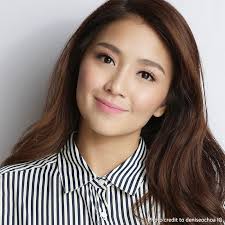 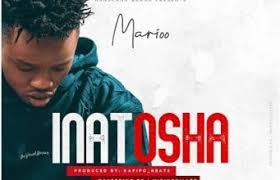 And me ilike it


Commented on John Willy's Post in Sports And Games Discussions 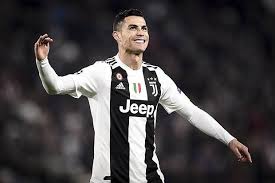 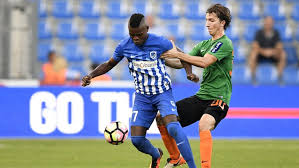 
Commented on Oscar Khelman's Post in Sports And Games Discussions


Commented on Xide Boy's Post in Sports And Games Discussions 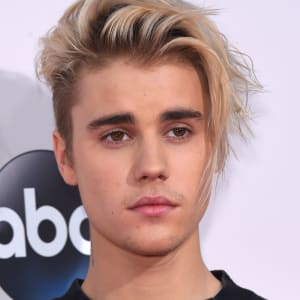 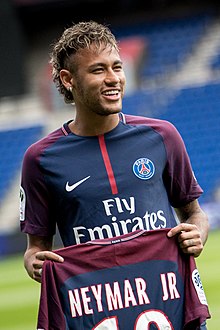 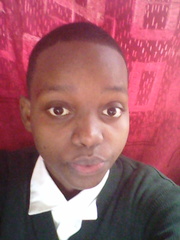 Jamani do you all accept this to happen??? 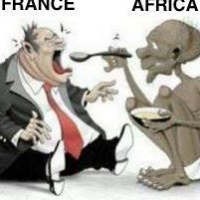 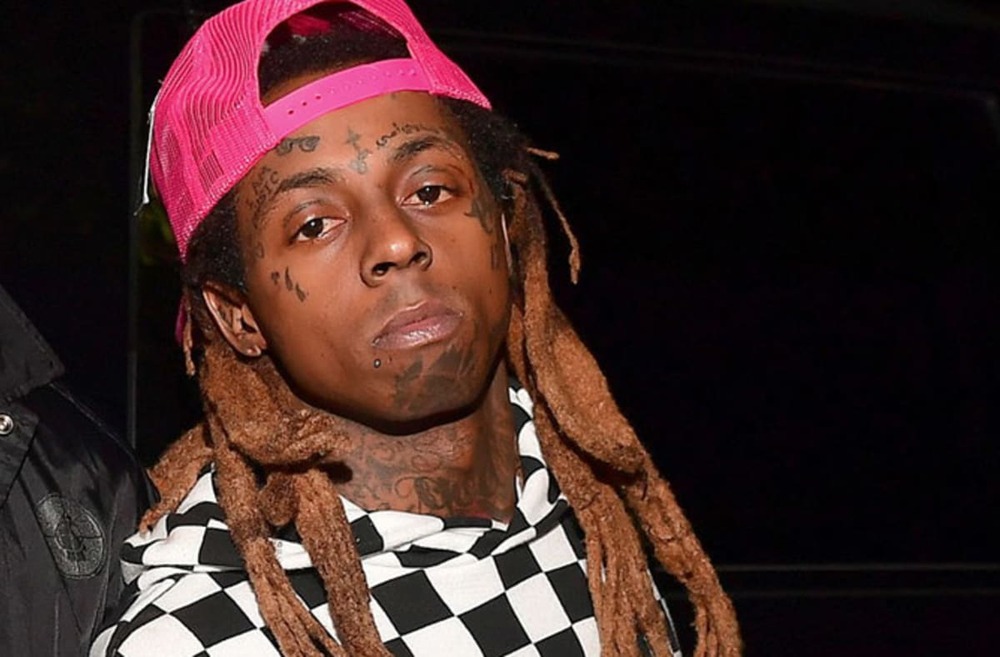 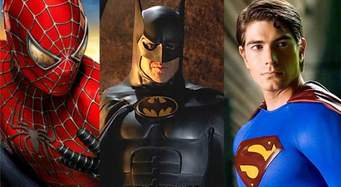 Notes from the teachers Junior Wilson is following

It is the system of sorting out and placing organisms into different groups on the basis of their similarities and differences.

There are two types of classification:

In this system, organisms are placed in their natural groups by:

Analogy- Similarity of use.

The arms of a man, forelimbs of whales and wings of birds or bats are homologous because they have same order and pattern of bones. So these show that they have the same origin.

-Unrelated organisms can’t be placed in the same group.

-Because it uses same system of naming organisms.

It is not based on easy and simple characteristics but on evolutionary relationships.

Is a scientific system of naming living organisms whereby each organism is assigned two names. The first name being the Genus and the second name is the species.

Ranks are the groups into which organisms are placed as the matter of convenience based on easily observable features, that are shared in common for group identification.

These are seven major ranks of classification, they are:

Genus:Is a group of organisms with a large number of similarities but unable to interbreed successfully.

Species:Is a group of organisms which are capable of interbreeding together and produce fertile offsprings.

Is a chemical between living and non-living things.

Characteristics of a virus: 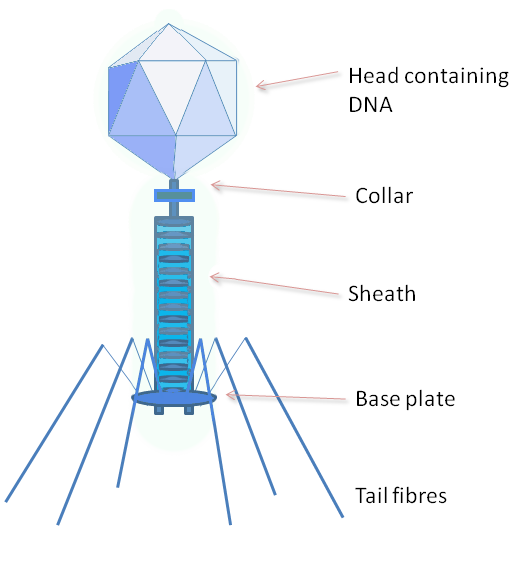 Members of these kingdom resembles the ancestors of plants, animals and fungi. These are the algae, protozoa etc. In protozoa we have amoeba and paramecium etc. other members of this kingdom are euglena and trypanosome. Algae contains red, brown and green algae.

There are of 4 species:

Added in Classification Of Living Things 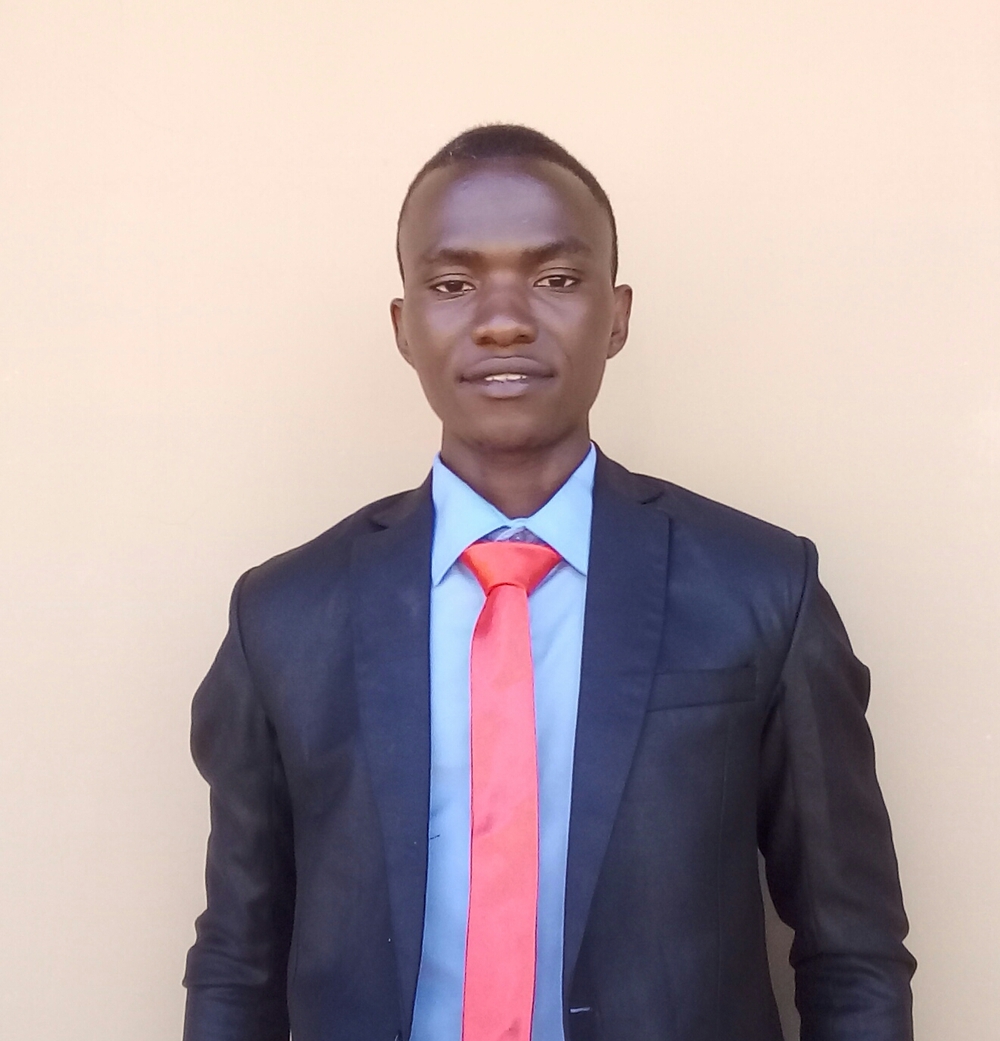 Exams from the teachers Junior Wilson is following

Currently, there are no exams from the teachers Junior Wilson is following