Student at KWEMA MORDEN in Tabora 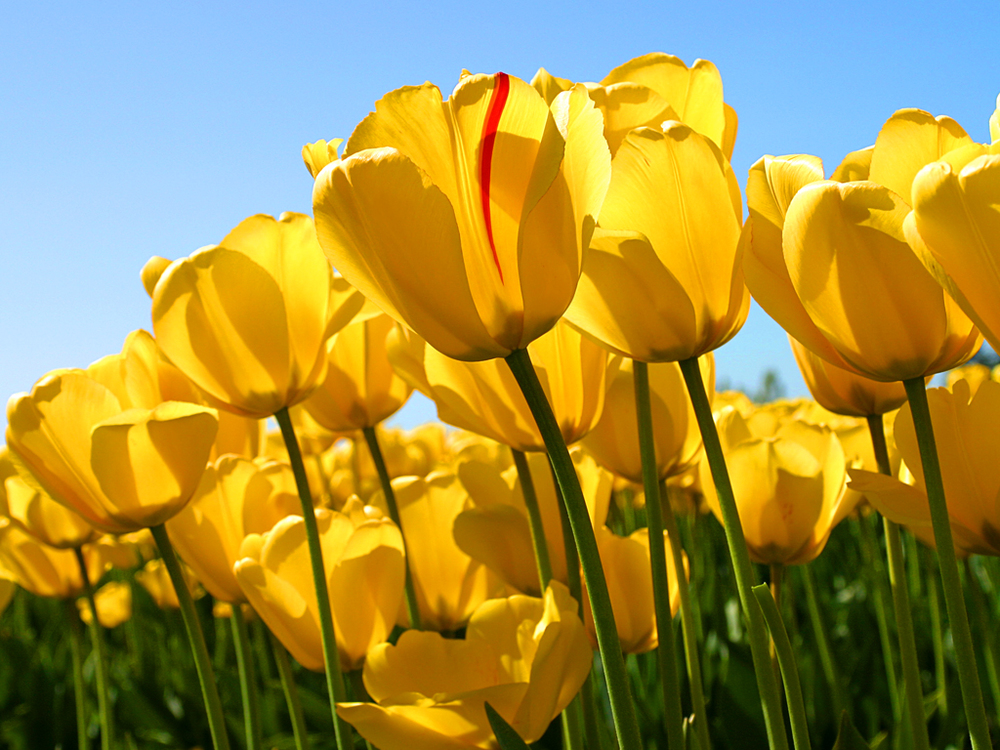 What is sickle cell anaemia

Sickle-Cell Anemia, genetic disorder of the blood leading to frequent and severe infections, damage to major organs, and episodes of unpredictable pain in the back, chest, abdomen, and extremities. Early symptoms appear at about six months of age and may include serious infections, pain and swelling in the hands and feet, and enlargement of the abdomen and heart. According to the National Institutes of Health, this disease affects 72,000 people in the United States, primarily African Americans.

Sickle-cell anemia is caused by a defective gene that produces an abnormal form of hemoglobin, the component of red blood cells responsible for transporting oxygen from the lungs to the tissues. The abnormal hemoglobin, called hemoglobin S, distorts red blood cells after they release oxygen in the tissues. These distorted cells are called sickled cells because of their resemblance to the sickle, a type of crescent-shaped cutting blade used in agriculture. The sickled shape makes it difficult for these cells to pass through tiny blood vessels, resulting in intensely painful blockages that prevent vital oxygen and nutrients in the blood from reaching organs and tissues, impairing their function. As a result, sickle-cell patients are also vulnerable to a number of infections. When the blood flow to the brain is affected, sickle-cell patients may experience brain damage, such as stroke. Sickle cells also break apart more readily than healthy red blood cells, leading to a deficiency of red blood cells, known as anemia.

Sickle-cell anemia is an autosomal recessive genetic disease—that is, a child with the disease must inherit one copy of the defective hemoglobin gene from each parent. Many people carry one hemoglobin S gene with no significant health problems as a result. But these carriers of the sickle-cell gene can pass the gene to their children. When both parents are carriers, they have a one in four chance with every pregnancy of having a child with sickle-cell anemia.

A simple blood test can determine if an individual carries at least one hemoglobin S gene. High-risk individuals should be tested for presence of the gene before pregnancy and marriage. If both partners are carriers, couples may seek genetic counseling to help them better understand sickle-cell anemia and how it will affect children they may have.

Sickle-cell anemia is diagnosed by a procedure called electrophoresis, in which hemoglobin samples are identified by the way they behave in an electric charge. In the United States, most newborn infants are tested for sickle-cell anemia before they leave the hospital. If it is diagnosed early, some of the complications, particularly severe infections, can be prevented with antibiotics and vaccinations.

Treatment of sickle-cell anemia is geared toward preventing infection, reducing organ damage, and minimizing pain and discomfort. It may include high fluid intake to prevent dehydration, prompt treatment of infection, and pain medications. Daily treatment with the cancer drug hydroxyurea has recently been shown to reduce the number of pain episodes and the severity of the anemia. Regular blood transfusions treat anemia by replenishing red blood cells and preventing other complications, such as stroke. Bone marrow transplantation cures sickle-cell anemia in a small number of children who are able to find an acceptable, related bone marrow donor (see Medical Transplantation).

N stands for neutral, L for live & E for earth.

Notes from the teachers Ilakoze is following

Currently, there are no notes from the teachers Ilakoze is following

Exams from the teachers Ilakoze is following

Currently, there are no exams from the teachers Ilakoze is following